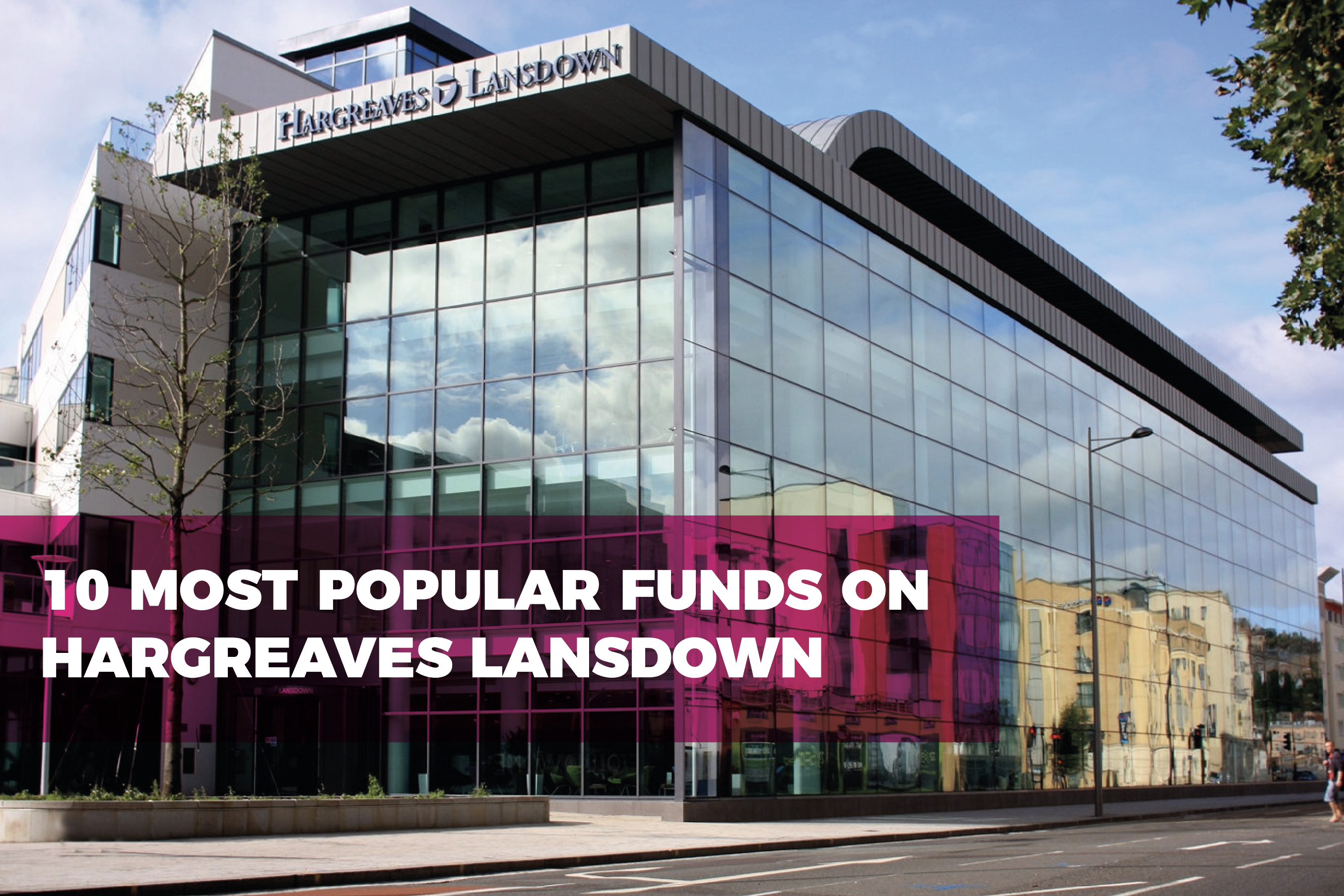 The UK’s leading ‘investment supermarket’ Hargreaves Lansdown, has recently published a list of the 10 most popular funds. Investors using the Hargreaves platform have opted to invest in these 10 funds over the last year.

Their 10 most popular funds range across different investment sectors. Some of which have consistently been among the most favoured funds of DIY investors across all platforms. Combined these 10 funds are responsible for a whopping £36.7 billion of our’ savings and investments.

But how well have they performed and how do they compare to other same sector funds?

3 of the most popular funds are Hargreaves Lansdown's own funds

3 of the 10 popular funds listed are Hargreaves Lansdown’s own funds, which deliver significant revenue for their business.

Hargreaves Lansdown recently published their key financial data which showed they have 954,000 active clients and their net revenue for 2017 was £385.6 million.

Although they are recognised as a fund supermarket the revenue they generate from their own range of funds demonstrates how important the fund management side of their business is to their profits.

These 3 funds alone hold over £6 billion of investor money, and their annual management charges generate Hargreaves Lansdown income of £84.4 each year, which is almost 22% of their annual revenue.

Although their funds’ popularity is important to Hargreaves Lansdown success it was only their ‘HL Multi Manager Balanced Managed’ fund that has managed to consistently maintain top quartile performance in its sector in the 1, 3 & 5-year period up to October 2017. Over the recent 5-year period this fund ranked 16th out of 106 funds in its sector with growth of 71.6%.

The ‘HL Multi Manager Income & Growth’ fund, which holds £3.2 billion, has been a moderate performer returning 5-year growth of 75.2%, which was marginally above the average for its sector and significantly lower than the 129% returned by the ‘CF Miton UK Multi Cap’ fund - which is one of the ’10 Top performing funds’ listed in the table below.

All figures up to October 2017

Just because they are popular doesn't mean they are the best

This funds highly publicised fund manager Neil Woodford, is often lauded for his ability as a fund manager. However, despite his strong reputation as a ‘Star’ fund manager, his Woodford Equity Income has been the 2nd worst performer in its entire sector in the 12 months up to October 2017, with negative growth of -0.6%. In comparison, the ‘CF Miton UK Multi Cap’ fund, which sits within the same sector, returned growth of 16.4% over the same period and has consistently been among the best performers in the entire sector over the recent 5 years.

One of the most popular funds listed by Hargreaves Lansdown that has consistently maintained top quartile sector performance was the ‘Lindsell Train UK Equity’ fund. Over the recent 5-year period this fund returned impressive growth of 123% and over the recent 12 months it achieved growth of 16.2% despite the challenges faced by UK Equities and market uncertainty.

Although the alternative funds listed in our report have factually been among the best performers in their sectors, they may not be suitable fund choices for you and their inclusion in our alternative fund list should not be viewed as a recommendation to invest. They are included to provide a relevant comparable indicator as to the performance and quality of the 10 funds investors favour on Hargreaves Lansdown.